DID YOU KNOW? ZERO EMISSIONS VEHICLE MANDATES IN THE US.

To tackle the climate crisis, governments all over the world are coming up with plans and regulations for increased electrification of the automobile market. With exhaust fumes contributing significantly to greenhouse gas emissions, this is an important step in phasing out internal combustion engines, reducing exposure to harmful air pollutants and protecting our environment. 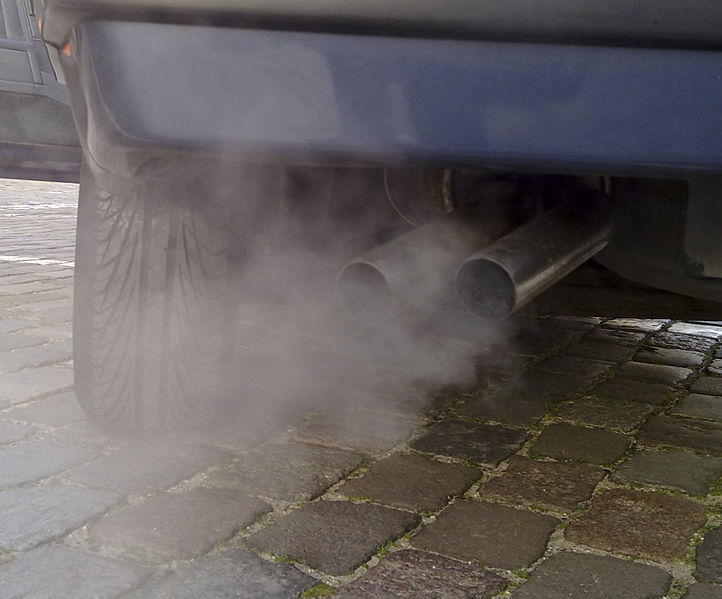 Vehicle Exhaust Photographed by Ruben de Rijcke from Wikimedia Commons
The mandates and regulations to meet electrification targets that governments come up with are manyfold. In the US, they include state and federal consumer incentives, such as tax credits when buying an EV, and improving charging point infrastructure – i.e., making sure there are enough charging units available all over the country. President Biden is also aiming for 50% of newly manufactured cars to be EVs by 2030.

These directives are set at the state level. Frontrunner in the electrification race is California, whose governor is intending to go above and beyond President Biden’s goal, aiming for 100% ZEV sales by 2035. To achieve this, California’s Air Resources Board (ARB) has come up with Advances Clean Cars (ACC) program, laying out strict rules for car manufacturers on the types of cars they can and cannot produce.

To comply, Californian car manufacturers will have to produce more and more electric vehicles each year, with a 22% target for 2025 and 68% for 2030. In order to measure the results, manufacturers get credits for each EV they produce and deliver for sale. The credit amount for a single car depends on the battery range and the car type – for instance a zero emissions vehicle, a plug-in hybrid or a fuel cell electrical vehicle. The ‘purer’ the vehicle, the more credits are given. Manufacturers that do not meet their credit-based requirements by the end of each year are fined.

In 2021, the ARB introduced a new form of credit to help automobile manufacturers meet their targets, called the Environmental Justice (EJ) credit. As the first wave of new ZEVs are nearing the end of their first lease period, they will become available as less expensive secondhand cars. By stimulating the sale of these used electric cars, the ARB is making these EVs more accessible to lower income workers, making California’s aim of going all electric all the more realistic.