GET TO KNOW THE LINGO - ELECTRIC VEHICLE EDITION

Written By Suzanne Stougie
The language of the electric car is littered with acronyms and other jargon, creating a complicated, almost mystical air around the EV. But all is not as hard as it seems. Just read through our list of commonly used vehicle-related terms and you’ll be an EV expert in no time. 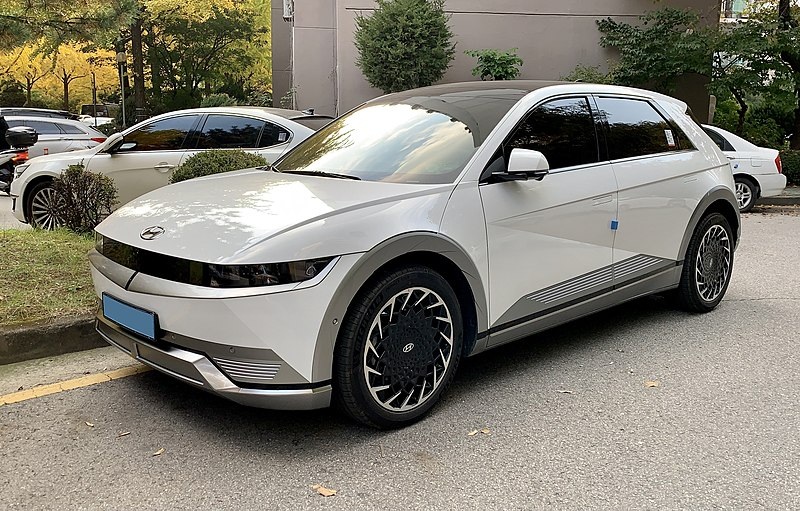 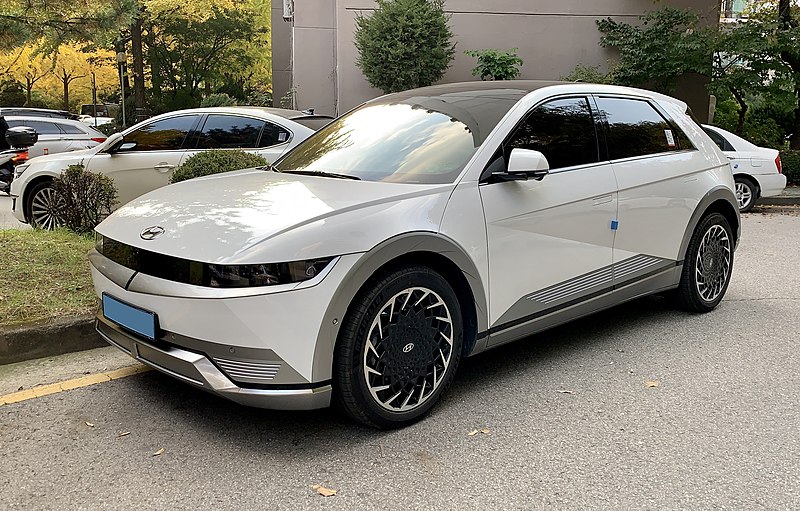 Hyundai Ioniq 5 Photographed by Benespit from Wikimedia Commons
EV
EV simply means Electric Vehicle, an umbrella term for all sorts of vehicles running on electricity as opposed to other things, such as petrol, diesel, sunflower oil, hydrogen, or muscle power even. EVs tend to emit far fewer planet-warming greenhouse gases than conventional cars. EVs include lots of subcategories.

HEV
Stands for Hybrid Electric Vehicle, or a car that contains both an internal combustion engine and an electric motor. The Toyota Prius being a good example. Hybrid cars are more efficient than cars that run on gas, cutting down on both fuel and emissions, especially for inner city driving. An HEV will run a certain distance on electricity only, before the ICE will take over. The battery charges by Regenerative Breaking (see: Regen) or by burning fuel through the ICE.

PHEV
A Plug-In Hybrid Electric Vehicle has a bigger battery than a hybrid electric vehicle, giving it more electric miles before the normal motor kicks in and greenhouse gases start coming out of the exhaust. A PHEV’s battery can be charged not just by driving the car itself, but also by plugging it into a wall socket. 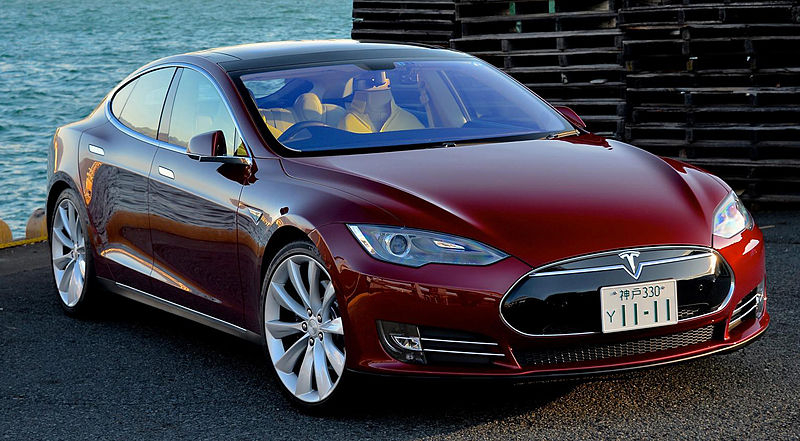 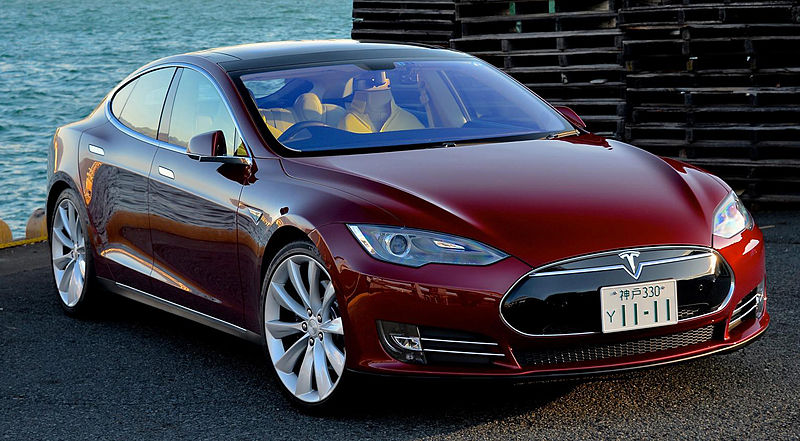 Tesla Model S in Japan Photographed by Mariordo from Wikimedia Commons
MHEV
A traditional car with a small battery built in that’s too weak to actually move the car. No wonder it’s called a Mild Hybrid Electric Vehicle. The battery assists the engine in certain functions, making it ‘mildly’ less polluting than an ICE vehicle.

FCEV
A Fuel Cell Electrical Vehicle is a vehicle running on electricity provided by a fuel cell. The fuel cell is usually fed by hydrogen and oxygen, emitting water vapors only – cutting down carbon emissions.

AFV / FFV / LPG
An Alternative Fuel Vehicle runs on fuel other than petrol or diesel. FCEVs running on hydrogen are one example, and so are EVs. Other fuel types include biodiesel, natural gas, propane and ethanol. Biodiesel is made from vegetable oil, animals fat or cooking grease, and mixed with normal diesel into ‘blends’ like B5 or B20. Ethanol is made from corn and other plants and blended with gasoline to power Flexible Fuel Vehicles (FFVs). Propane is also known as Liquefied Petroleum Gas (LPG) and has been around for a while.

Regen
Stands for Regenerative braking. Every time you use the brakes in an EV, a little electricity gets generated and put back into the battery. As you brake, you basically charge your car.
Back