THE HISTORY OF THE ELECTRIC CAR IN TEN 'FIRSTS'

Written By Suzanne Stougie
It might feel like the electric car is a relatively new phenomenon. But history shows us a different story. Did you know that before the gasoline car took off, EVs ruled the road? And they will again, very soon... 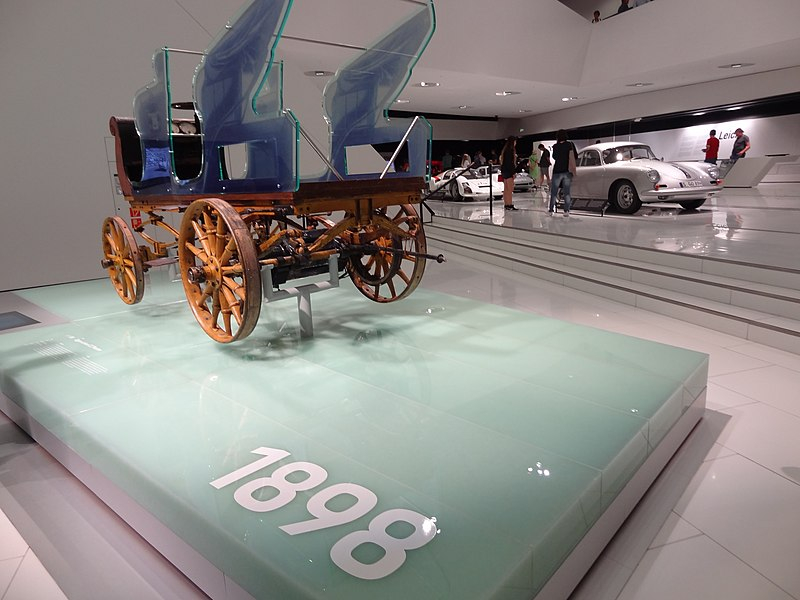 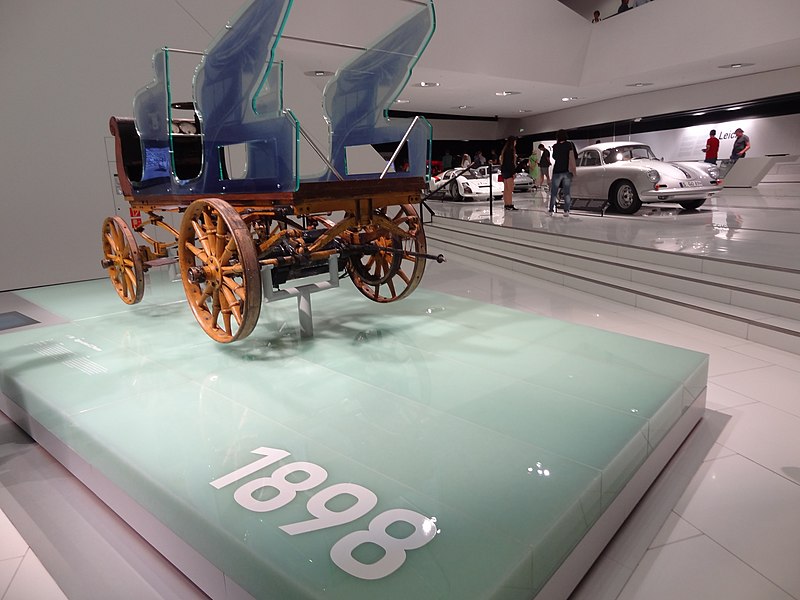 FIRST ELECTRIC VEHICLE - 1832
Scottish inventor Robert Anderson designed a battery-powered carriage that would run for about 12 miles before the batteries had to be replaced. Revolutionary, yes. Practical, not so much.

FIRST RECHARGEABLE BATTERY 1859
It was Frenchman Gaston Planté who came up with the rechargeable lead-acid battery which, in updated form, is still used in EVs today. Incidentally, he also had a type of bird named after him, having found a fossil of the previously undiscovered ostrich-like animal in 1855. A man of new discoveries, our Gaston.

FIRST ELECTRIC PUBLIC TRANSPORT - 1881
Thanks to the efforts of Werner von Siemens, founders of the Siemens brand, the city of Berlin was the first to run electric trams, fed by overhead wires, through its streets.

FIRST ELECTRIC CARS TO REACH THE US - around 1890
UK inventor Thomas Parker proudly sat atop the very first electric car in history - a horse-drawn carriage without the horse - in 1884. Soon enough, the technique was introduced in the United States by one William Morrison of Des Moines, Iowa.

FIRST HYBRID CAR - 1900
Did you know the first hybrid was a Porsche? As a 25-year-old, Ferdinand Porsche designed the Sempre Vivus (Latin for: always alive), extending the range of the e-car through the use of an additional internal combustion engine (ICE).

FIRST CLEAN AIR BILL - 1966
In 1966, Congress introduced the first bills to reduce air pollution through the use of EVs. At roughly the same time, gas prices soared, and NASA sent a manned EV to the Moon. And just like that, America's interest in EVs picked up again.

FIRST TESLA - 2008
Tesla's Roadster is a first in many things, paving the way for the e-revolution of today. It was the first fully electric road-worthy sportscar, boasting a range of 245 miles on a single charge, which to this day is a more than decent driving range. Its speed and acceleration meant it was the first EV in this millennium to truly rival its gasoline-powered competitors. In the luxury car business, at least.

FIRST MILLION MILESTONE - 2015
By the end of 2015, one million pure electric cars and vans had been sold worldwide.

We've come a long way since then. Sales numbers have risen sharply (4.1 million new EVs were sold globally in the first six months of 2022 alone), driving ranges have improved and prices have gone down. We can't wait for the next 'first' to add to the list. How about 1 million US EV chargers installed?