Written by Jameson Dow for electrek
Hyundai will stop selling any cars with ICE engines in them, including plug-in hybrids, in Norway starting 2023. 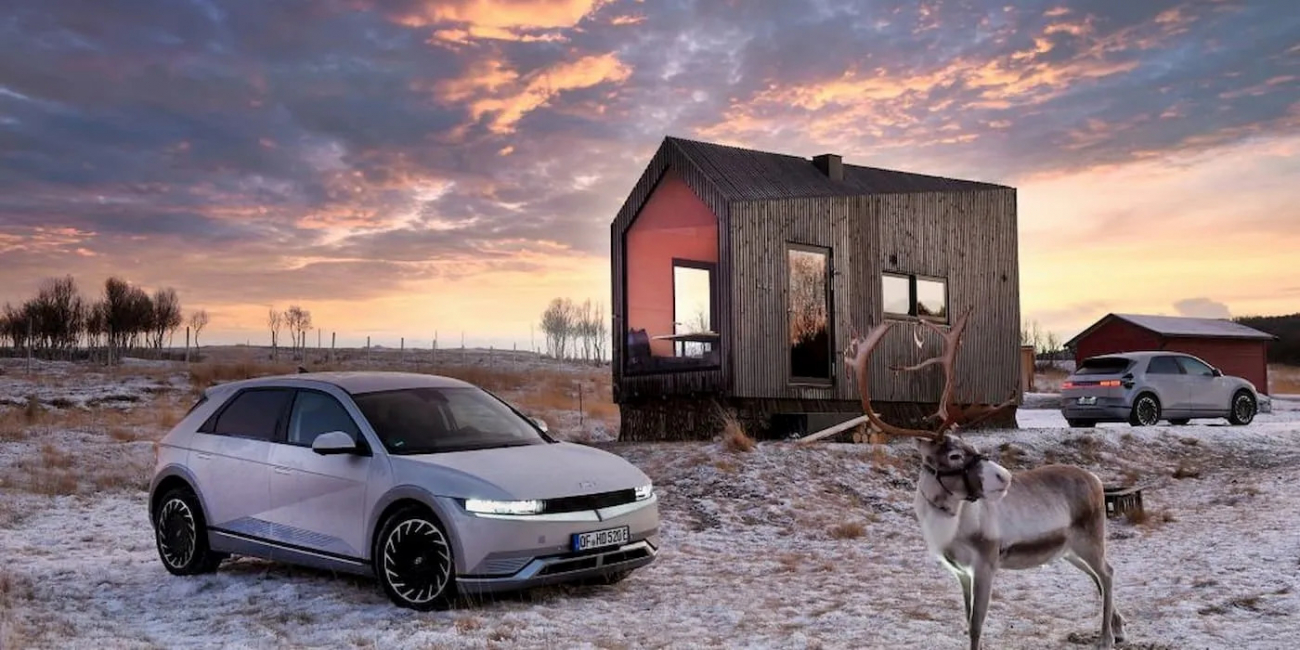 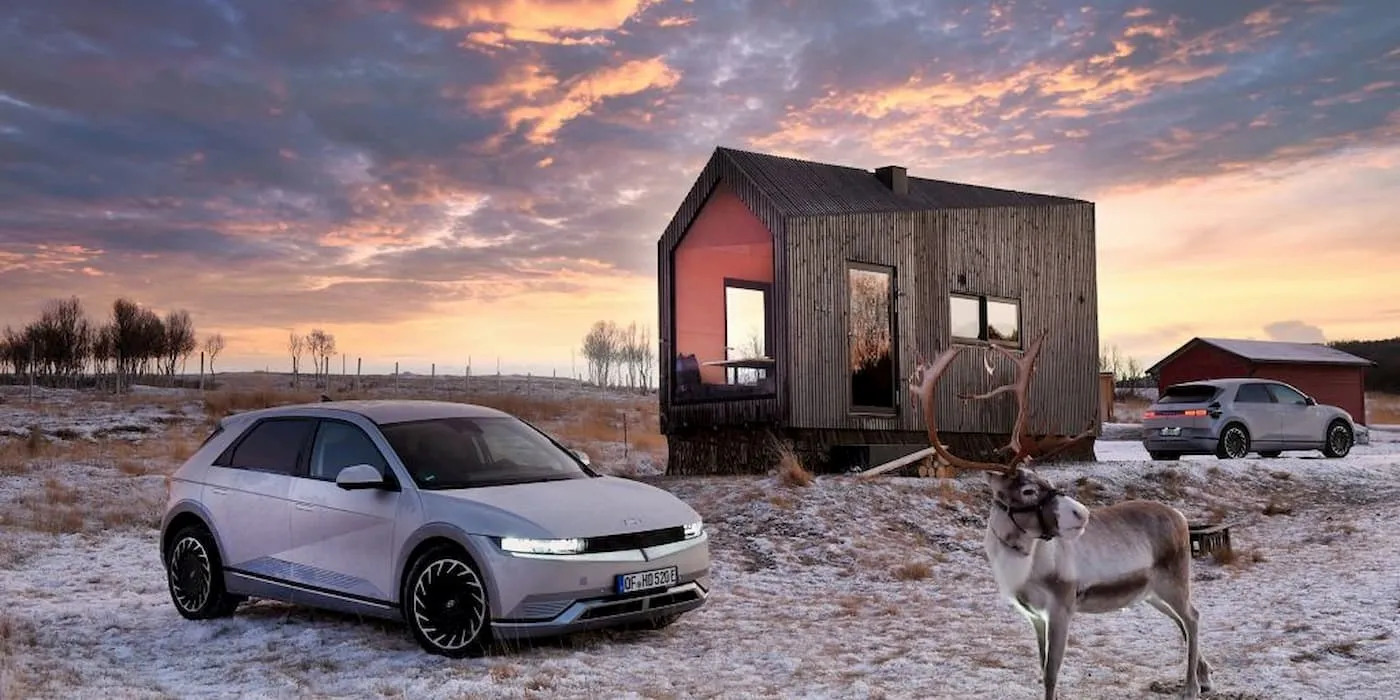 Norway has been leading the charge in vehicle electrification for some time, well ahead of the rest of the world in EV market share percentage. Virtually all vehicles in the country have a plug nowadays, with ICE-only vehicles only holding on to a meager few percent of the market.

The decline of gasoline-powered vehicles has been so drastic that despite Norway’s goal to end gas vehicle sales by 2025, the country is already teetering on meeting that goal several years early. There is still a trickle of cars being sold without plugs in them, and we expect that to continue for some time, but for practical purposes, Norway is hovering very close to its goal.

Last year, 64.5% of cars sold in Norway were all-electric, up 10% from the previous year, and this year those numbers are up even further. We’ll get a final number in a couple days, but BEV market share should be just above 80%, with PHEV market share at 10% or so, and petrol- and diesel-only vehicles at 4-5% each.

So, most manufacturers are still selling cars with engines in them in the country. They may be selling in very small amounts, but you can still get something with an engine in it if you need a niche application. That said, even Svalbard Post has gone all-electric with its medium-duty postal vehicles, so there aren’t a lot of niches left that EVs won’t serve.
​​​​​​​
And, engine availability won’t last for long if Hyundai has something to say about it. The company stopped selling cars without plugs on them starting 2020 – it would still sell plug-in hybrids, but no petrol-only vehicles. Now, it’s ending even PHEV sales, and transitioning to only fully electric cars.
We have great faith in our model portfolio, and now that we have launched the all-new IONIQ 6, the time has come to sell only all-electric cars in the Norwegian market. IONIQ 5 and KONA Electric have long since taken positions as some of the most popular cars in the market, and we are confident that our pure electric cars will bring us continued success into the future.

Thomas Rosvold, Managing Director, Hyundai Motor Norway
These plug-in hybrids represented 7% of Hyundai’s sales in 2022, and electric cars have consistently accounted for over 90% of Hyundai’s Norway sales in recent years.

So, leaving behind those last few percent of hybrids won’t make an enormous difference to the bottom line and will help the company focus its messaging, sales, and logistics around what is obviously making up the bulk of its sales in the nation.

According to Hyundai, its Ioniq 5 is the fifth best-selling car in Norway this year, and Hyundai is the brand that Norwegians most associate with electrification – at least, if you don’t count electric-only startups like Tesla, which just set an all-time Norwegian sales record with the Model Y.

This is the first market where Hyundai will sell only all-electric cars. Hyundai isn’t the first company to announce a similar move, but it’s one of few. Volvo made a similar announcement at the beginning of this year, stating that it would shift to only BEV and PHEV sales in Norway by 2023. VW says it will only sell BEV cars, with no plug-in hybrids, in Norway starting in 2024.

This puts Hyundai ahead of both of these companies in terms of commitment, either in scope or in timeline.

This is the first traditional ICE manufacturer that we can think of that has stopped sales of all vehicles with an internal combustion engine in them. There are of course startups like Tesla and Rivian, and sub-brands like Polestar, but it’s quite a statement for an entire company to stop selling engines. If you can remind us of another (we don’t get every Norwegian press release), let us know in the comments.

Yes, it’s just in one sales territory, and the writing was on the wall anyway since it’s clear that BEVs have taken over the country, but leaving behind engines is still a big step for an auto manufacturer, especially considering that most automotive IP has been outsourced to suppliers and engines are one of the few car parts that manufacturers do themselves anymore.

But the main point that I like to highlight with Norway is that the country set and met its goals early. Despite having the earliest all-electric goal in the world, 2025, the country seems to be meeting it pretty handily. That’s why when other places set unambitious goals like 2035 (or even later), on the one hand I wonder why they couldn’t have set an earlier goal, but on the other hand, I remind myself that there is a reasonable chance those goals are met earlier than expected.

Incidentally, Norway’s current 80%+ BEV share is just about enough to meet California’s 2035 gas car ban, which will actually allow 20% of vehicles to be plug-in hybrids. It won’t allow any non-electrified vehicles, but considering Norway is already at 80% EV, hopefully California will be able to get there soon enough.

You can read the original article from electrek here.
Back