Five Reasons for Getting an EV, STAT!

Written by Suzanne Stougie
Convinced an EV is not your thing? Here are five reasons that will make you think again!
1. You want a cost-effective car

It’s true, most electric cars are more expensive to buy than their ICE (Internal Combustion Engine) equivalent. But once you factor in the money saved on maintenance, fuel, and tax credits, the overall costs of EVs come out pretty much even. Let’s look more closely at fuel costs. According to a study by the University of Michigan, it costs less than half as much to fill up a battery electric vehicle compared to a gasoline-powered car. The average cost to run an EV in the US is $485 a year, while a new ICE car sets you back $1,117 in fuel (the precise amount depends on the state you live in). Plus, that fantastic feeling you’ll get for helping to save the planet is priceless…

2. You’re tired of the hassle of car maintenance

As the owner of EVCharge4U, Paul Nijssen, likes to put it, “the only EV components that need servicing are the tires and the windscreen wipers.” EVs have fewer moving parts, no exhaust system, and less need for cooling, so you won’t have to change the oil, spark plugs, air filters, or timing belt. The EV’s regenerative braking system ensures your brake pads have extra miles in them too. In fact, EV car manufacturers are so convinced by the endurance of the cars’ components, they give out warranties for up to ten years on a new car.

EVs have maximum torque and horsepower from the get-go, meaning they accelerate ferociously once you put your foot to the pedal. A Tesla 2021 model S will get you from 0 to 60 in under 2 seconds – quicker than the fastest ICE cars out there. (That includes you, Porsche 911 Turbo!) Take America’s most popular ICE truck model, the Ford F-150, and you’re talking 0 to 60 in 8 to 9 seconds. That’s a significant difference in speed, y’all!

4. You prefer your ride smooth and uncomplicated

Long lines at the gas station. Smelly exhaust fumes. Complex stick shift shenanigans. Loud revving noises. If you find car ownership generally a bit of a bother, go for an EV instead. They slide through traffic silent as a mouse, while smoothly speeding up and slowing down. Thanks to the one-pedal driving feature built into many electric cars, you won’t even have to move your foot from left to right. To makes things even easier, you’ll be topping up your car’s battery at home while you’re asleep, at your workplace while making money or in a parking lot while shopping at the mall. Pretty easy, right?

5. You hate traffic jams
​​​​​​​
In some states, like California, Maryland, and New York, plug-in electric vehicles are allowed to use the carpool lanes – or high occupancy vehicles (HOV) lanes as they’re officially called – regardless of the number of people in the car. Buy a new EV and your dealer will be able to get you the sticker or decal required – valid for a total of two years. 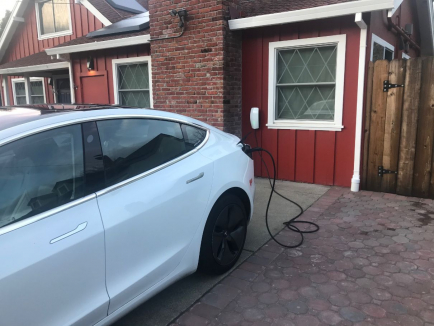 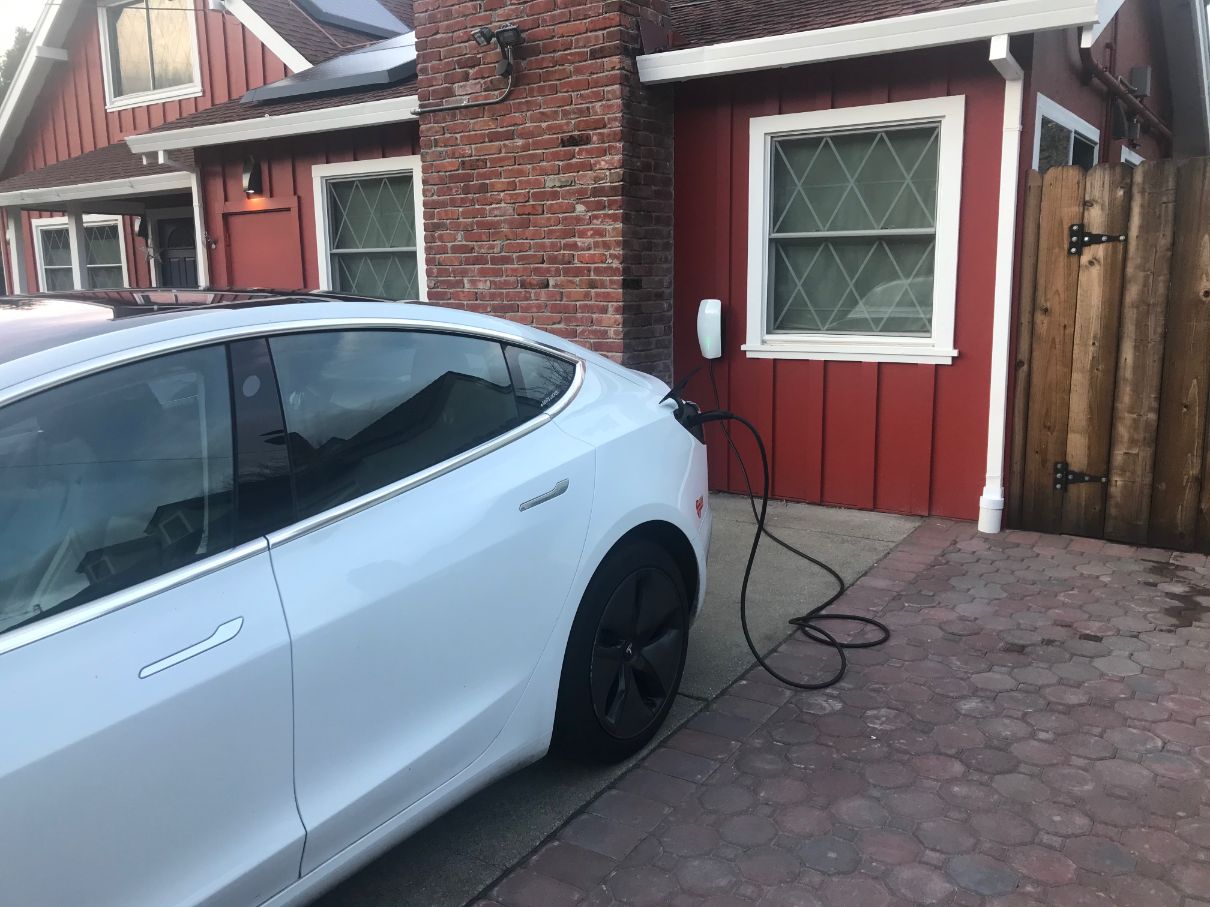 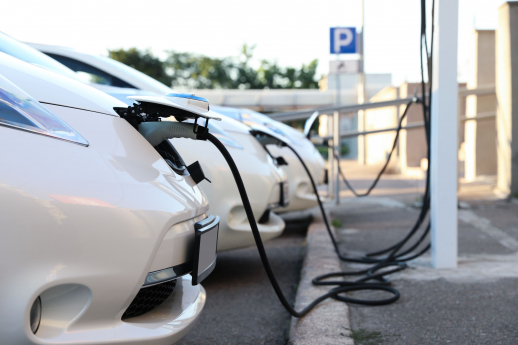 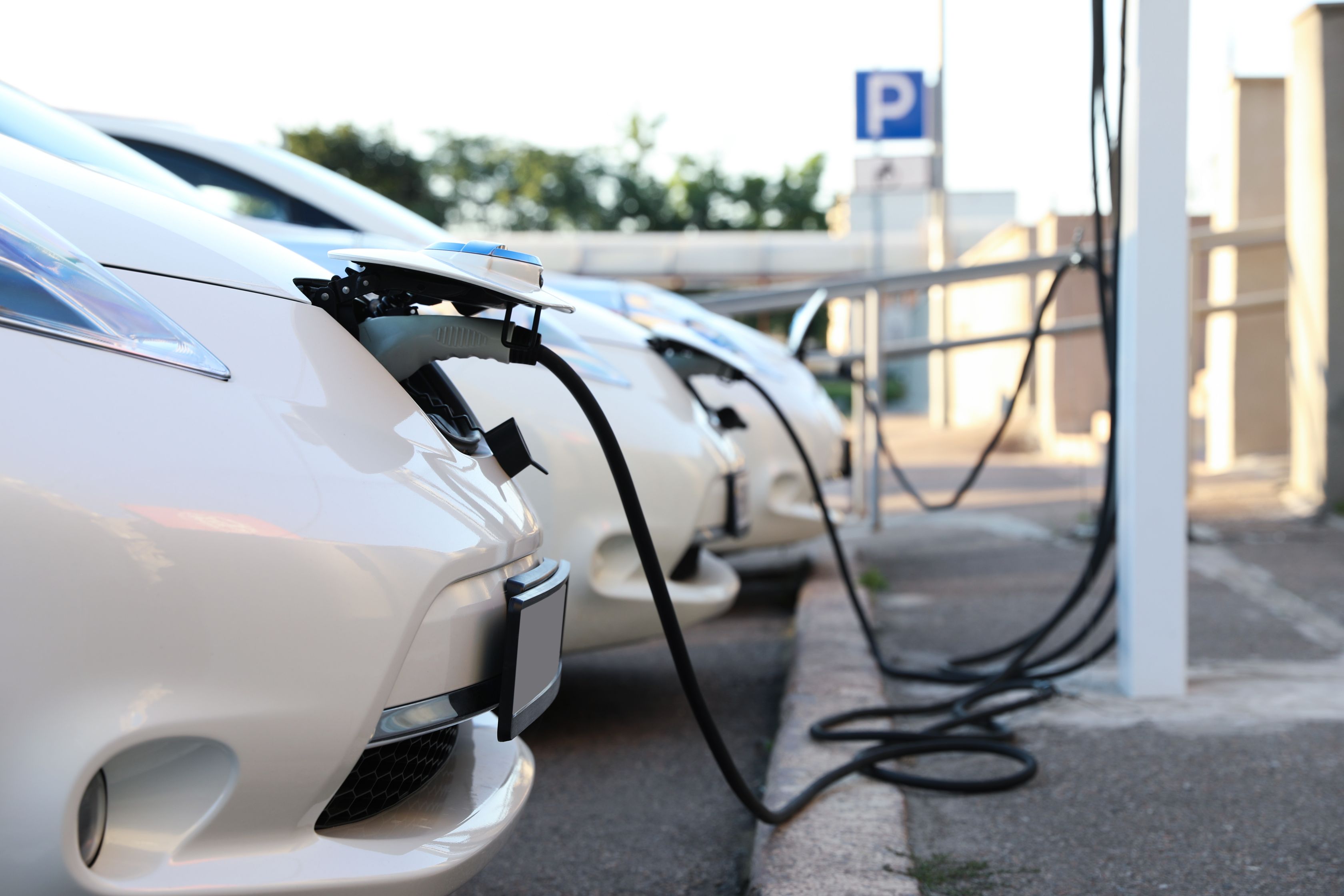 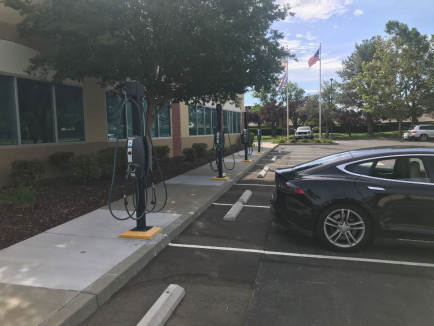 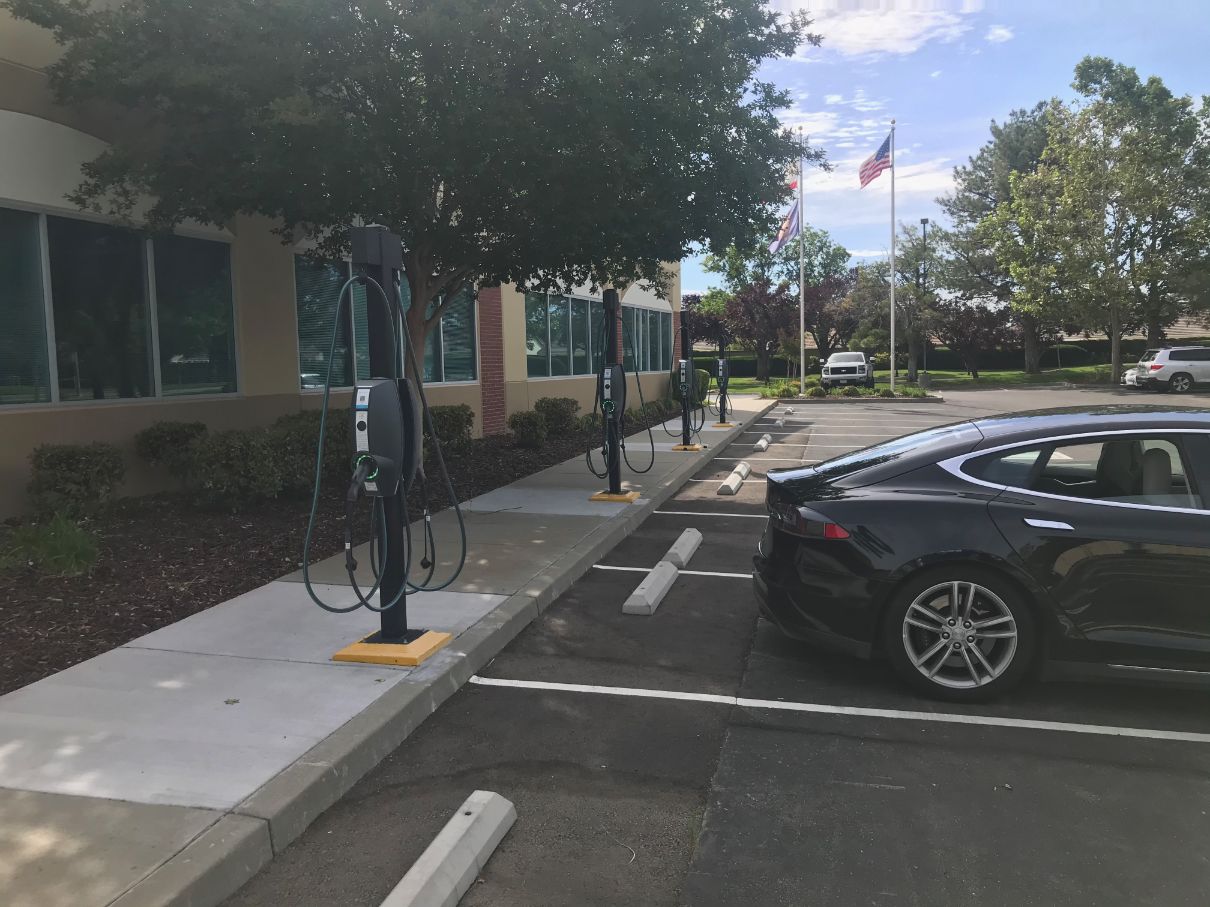 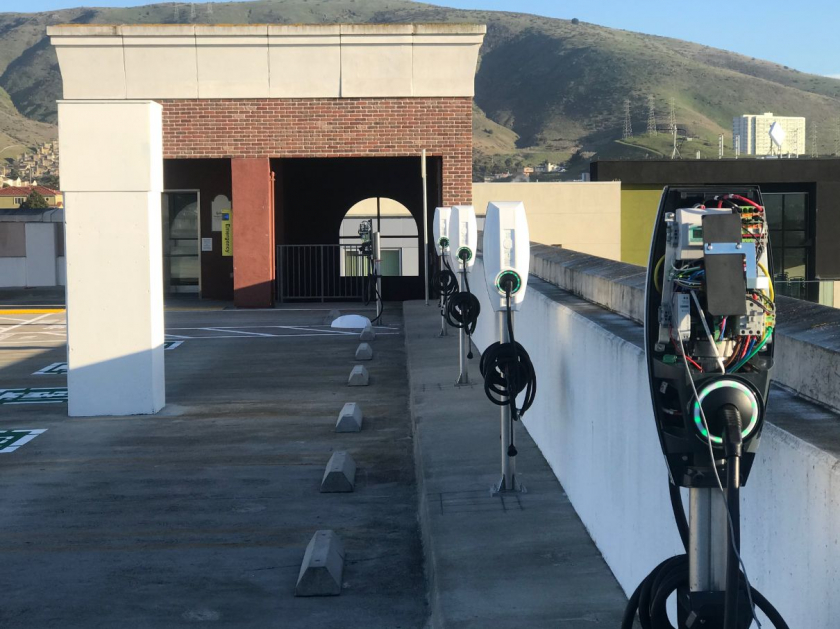 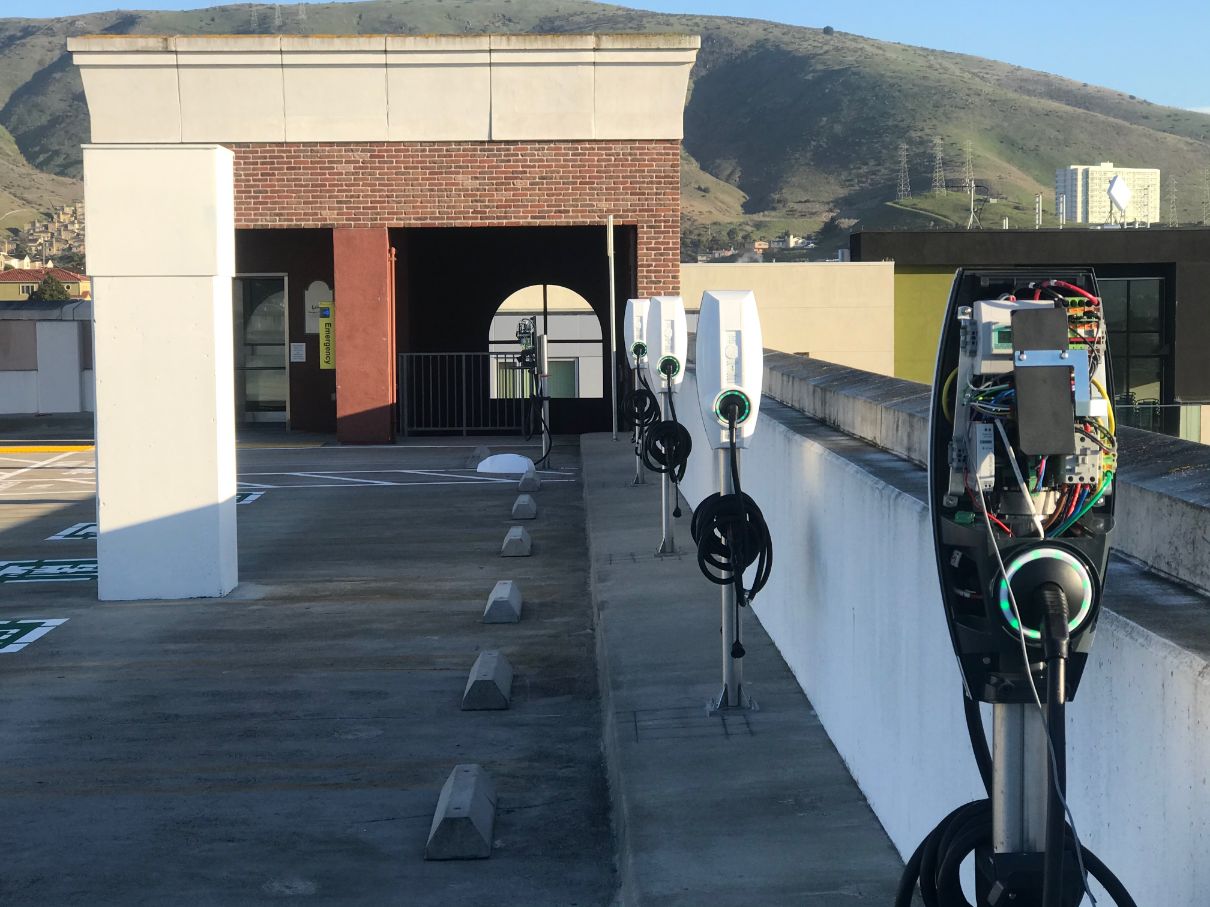